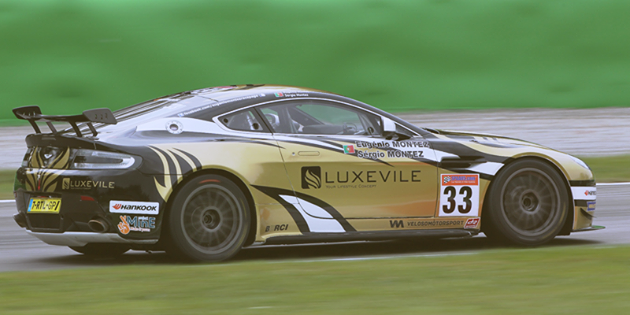 The GT4 European Series is a competitive, multi-brand championship for professional and amateur drivers. The series offers a financially attractive alternative to GT3, as the costs are up to four times lower in GT4.

The championship comprises 6 race weekends with fixed format and team races, 5 countries, exceptional tracks, frames of major events, 4,5 hours of tracktime per weekend, 3 titles to achieve: AM – PRO – TEAM, 2 team endurance races of 1 hour each per weekend, 1 exclusive tire partner with limited amount of tires per weekend, 0 clashes with major events, FIA approved regulations and Balance of Performance by SRO.

Last month Luxevile shined on this championship with its amazing Aston Martin Vantage and Luxevile Racing Team. Find out more. 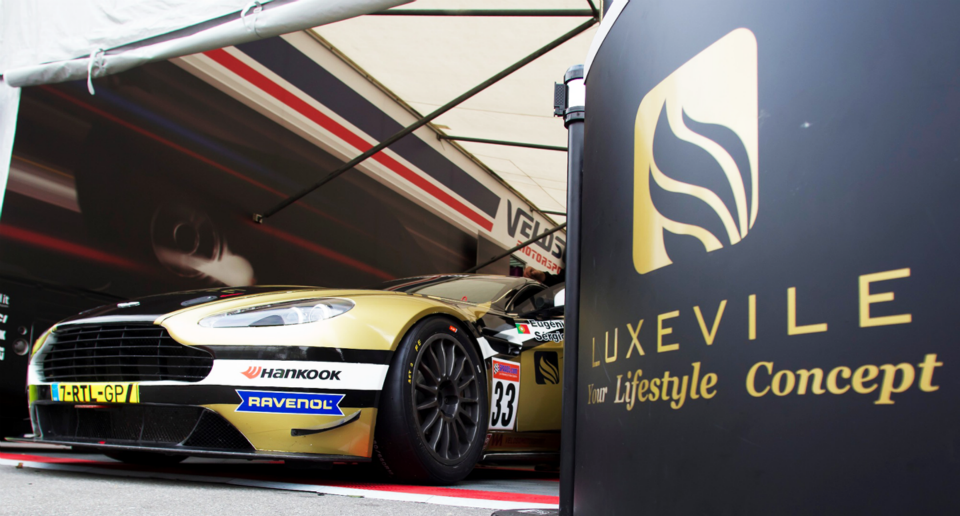 The Aston Martin Vantage GT4 is the most popular GT4 car in the world. Nearly 100 cars have been made and are competing in race series across the globe. Luxevile has made its presence at the GT4 European Series with this incredible racing machine! It did shine indeed, as did the two outstanding pilots of Luxevile Racing Team. 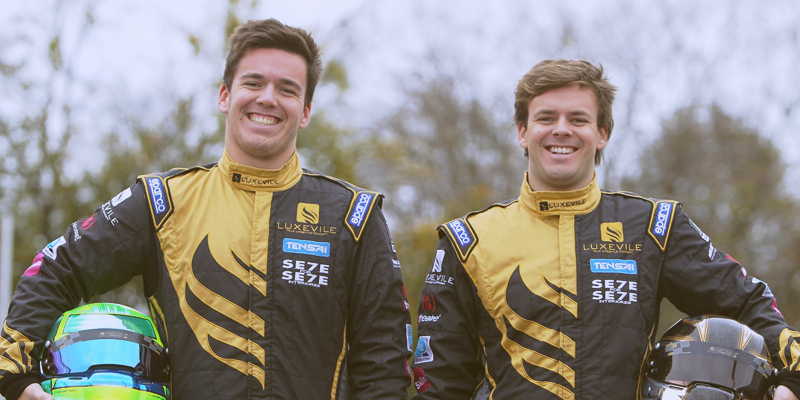 Luxevile Racing Team performed excellently in October at the GT4 European Series in Monza, Italy. During the 1st race and after some new challenges, the team achieved the 15th position. Sergio Montez and Eugenio Montez then got through those first difficulties brilliantly and managed to achieve the 11th position on the 2nd race. These two astonishing pilots are portuguese born, coming from a city in the northern region of the country, Braga. They initiated their racing career in 2013 in the Abarth 500 Trophy, a competition where they spent time developing and gaining experience. Ready to take the leap, Sergio and Eugenio Montez embodied the Luxevile Racing Team. We are proud to have such talented pilots within our team. Well done Luxevile Racing Team and our exclusive Aston Martin Vantage!