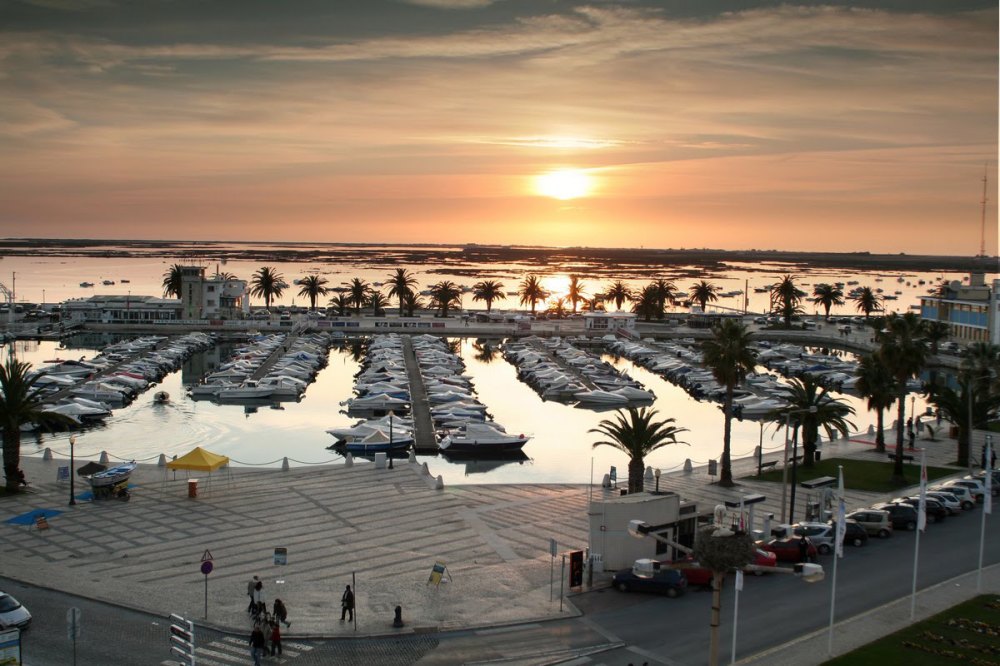 Faro, originally named Santa Maria de Faro, is a small city in the south of Portugal with 44,000 inhabitants and it’s the capital of Faro’s district in the Algarve’s region. Faro and the Algarve are quite acclaimed and extremely well known in general by tourists, but what many aren’t aware is that within the district one can find a real luxury treasure. The name says it all: Ilha da Barreta or also known as Ilha Deserta, which literally means Desert Island.

It is located in Eastern Algarve and it belongs to the barrier of islands of Ria Formosa chain that extends between Faro and Cancela Velha – east of Tavira – protecting the unique lagoon system against the powering forces of the Atlantic Ocean. Access to the island is by boat only and extends over a distance of 10 kilometres. Ilha Deserta is completely uninhabited and it stands for the ideal place to reconnect with nature and observe the extraordinary wild life of the Ria Formosa basin.

At the most eastern tip of the island, opposite the Ilha da Culatra, part of the beach has some facilities like a restaurant and toilets and it is supervised at all times during the high season. There is a dock for the boat departing from Porta do Sol in Faro, which only operates throughout the summer months and upon request. 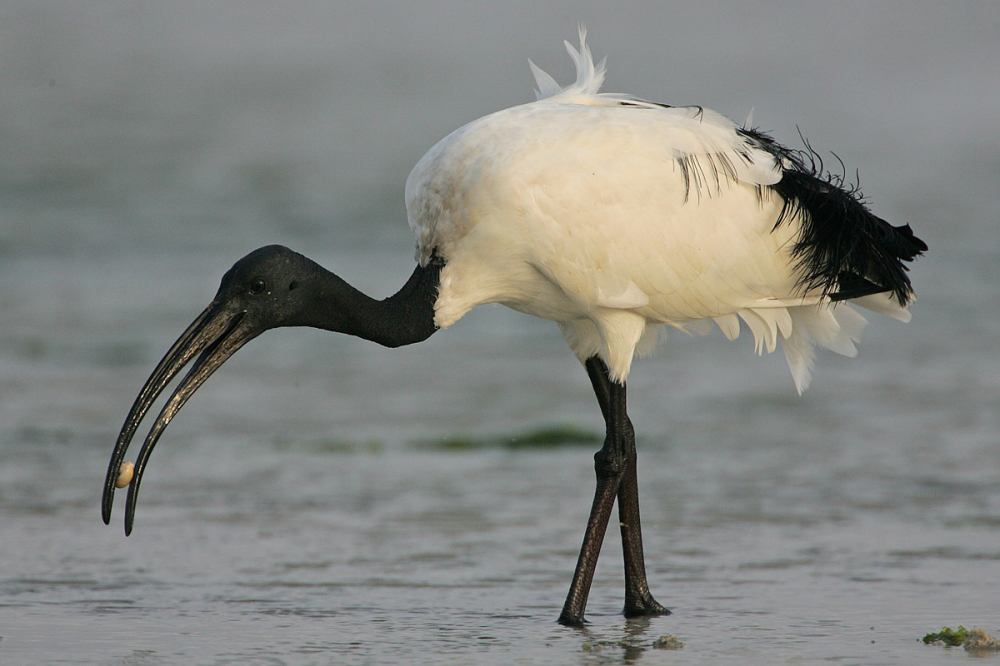 Do not be mistaken, Ilha Deserta is as the names suggests, it’s really a desert island with very little do distract you from the beauty of its surroundings. It’s the perfect place to go for a walk on the beach collecting sea pebbles, swim in clear blue waters, snorkel, or relax with a nice drink appreciating the stunning light house of Santa Maria. There are many tour operating companies that will offer maps, guide books, binoculars, snorkelling equipment, a nature guide person amongst other things on their boat excursions. If you ever find yourself in Faro, do not miss the bliss!