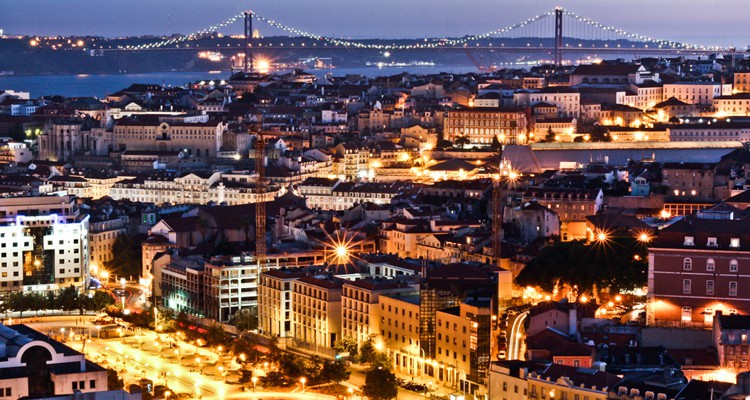 2015 Michelin’s edition has awarded 14 restaurants in Portugal with a total of 17 starts mainly in the regions of Lisbon and Algarve. A true record for Portugal indeed. We have enunciated a few that are on the top of the list! 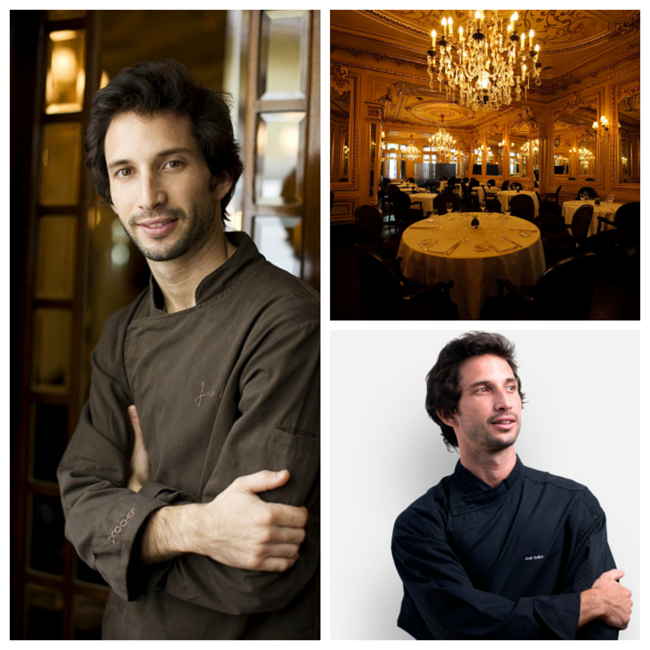 Two Stars José Avillez refurbished the historic building where Belcanto is situated and designed a menu that has won him much acclaim and two Michelin stars. Avillez likes to say, “each dish tells a story and stirs the emotions of those willing to try it.” And with names of dishes like “the Garden of the Goose that Laid the Golden Egg,” “Dip in the Sea,” and “Suckling Pig Revisited,” it really gets you curious! | Belcanto –  Largo de São Carlos, 10, Lisbon ( close to the Algarve’s region) 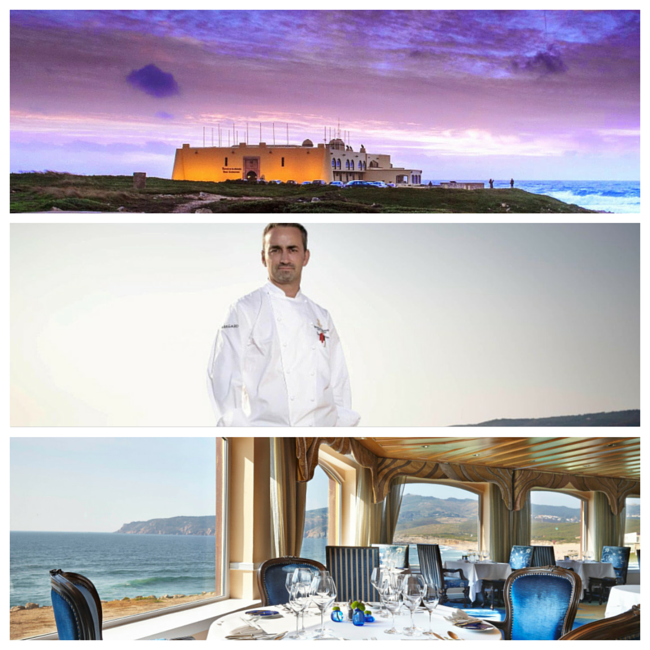 The stunning views over the Atlantic Ocean from this former 17th century fortress transformed into boutique Hotel Fortaleza do Guincho are reason enough to visit this restaurant. However, it’s the extraordinary cuisine of French Chef Vincent Farges that receives a star and, likely, your appreciation. Just out of school, Farges joined with legendary chef Antoine Westermann at his three-star restaurant Buerehiesel in Strasbourg. He followed Westermann to launch Forteleza da Guincho in 1999. Gaining more experience at La Bavaroise in Casablanca and the Grand Hotel Bratangne in Athens, he returned to Forteleza in 2005 as Executive Chef. The Franco-Portuguese cuisine may have a Westermann pedigree, but the award-winning menu is all Farges. | Hotel Fortaleza do Guincho – Estrada do Guincho, Cascais (close to the Algarve’s region) 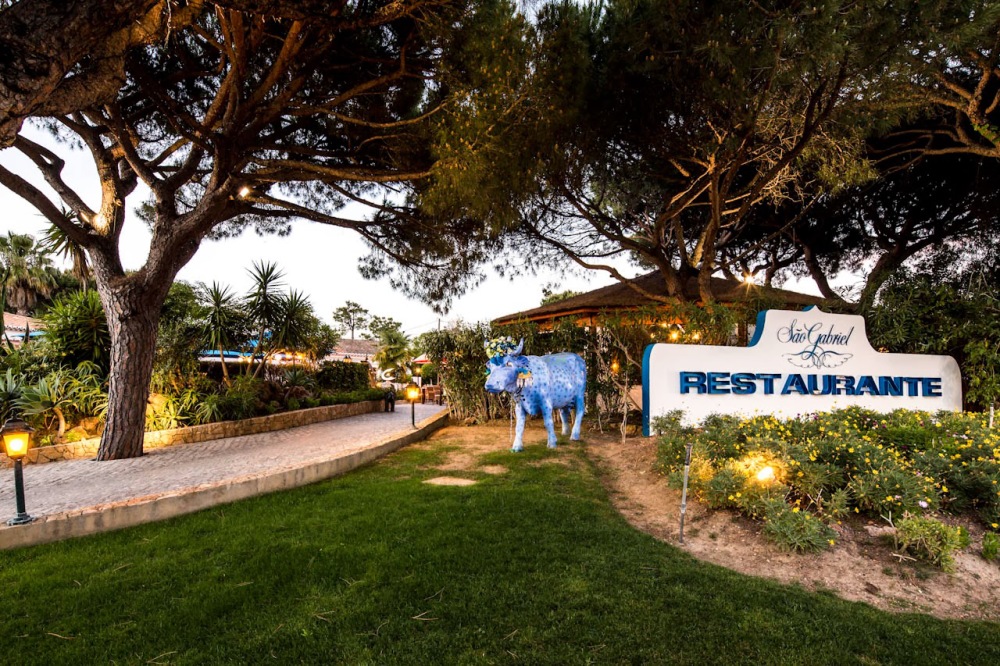 The classic cuisine of São Gabriel in central Algarve impressed the palates of guests and critics, and always placed the restaurant on the list of Portugal Michelin stars. In 2013, São Gabriel changed owners and Algarvian-native chef Leonel Pereira took over the kitchen. His training at the Alain Ducasse Academy, Le Nôtre and the Institute of Culinary Arts, lead him to positions at the Hotel Quinta do Lago, Niko in Paris, Cipriani in Venice, and the Alexandra Palace in Switzerland. But it was at the at the multi-award-winning Panorama restaurant at the Sheraton Lisbon where Pereira became a true star. Pereira’s “creative and contemporary cuisine” has brought a fresh new attitude to the tried-and-true establishment, as well as earning Michelin recognition. | São Gabriel – Estrada Vale do Lobo, Quinta do Lago, Almancil 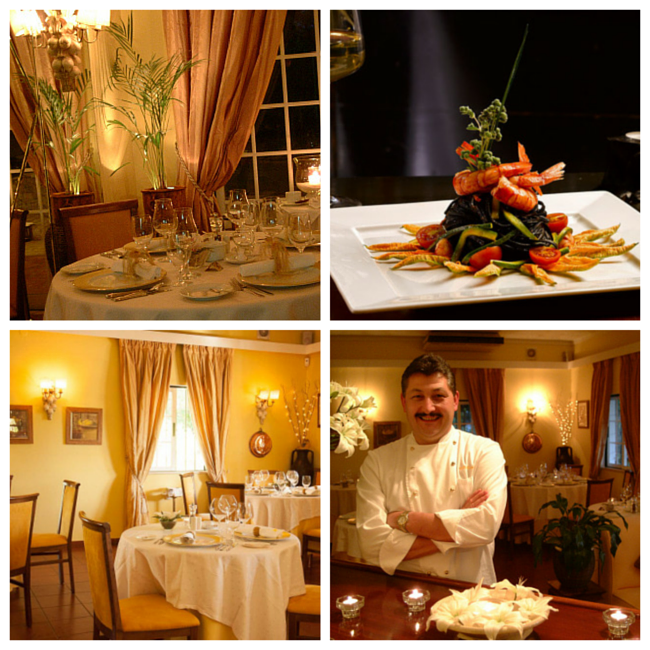 German-born Willie Wurger has left a trail of Michelin stars across the Algarve. Since he arrived in the early 1980’s, Wurger cooked at La Reserve, the first restaurant in the Algarve to be designated with a star. He followed with seven years at São Gabriel, contributing to the star designation it has today. And, since 2000, Wurger has helmed his own restaurant in Vilamoura, which has been awarded a star every year since 2006. His specialty is cuisine from central Europe, and he prides himself on his hand-made seafood ravioli in a Vermouth cream sauce, pan-fried saddle of monkfish on mustard crème-sauce with potato-mousse, and lemon crème in sugar basket with berries. The restaurant is quietly tucked away behind the Hilton Resort in the residential area of Vilamoura. | Willie’s – Rua do Brazil, 2, Vilamoura