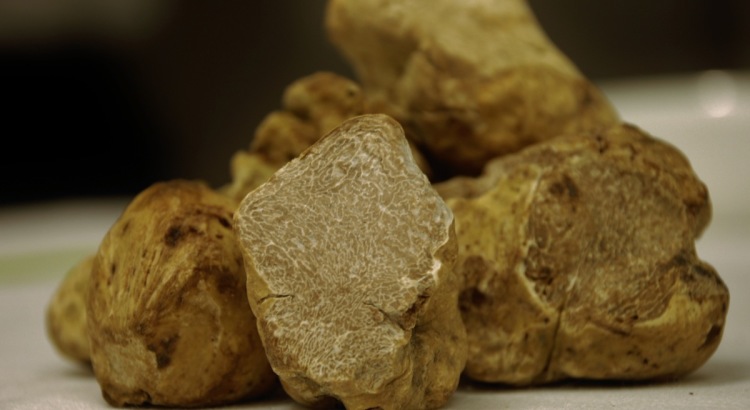 Algarve region in southern Portugal is definitely known for its many wonders, such as great climate all year round, jaw dropping beaches, friendly people, spectacular golf courses and a diverse gastronomy. Among the favourites on the menu one may find an endless list of fresh fish and a variety of shellfish and seafood, served with top quality white wine. However, there is a particular cherished ingredient that abounds within the region and which not many people know of: the white truffle! 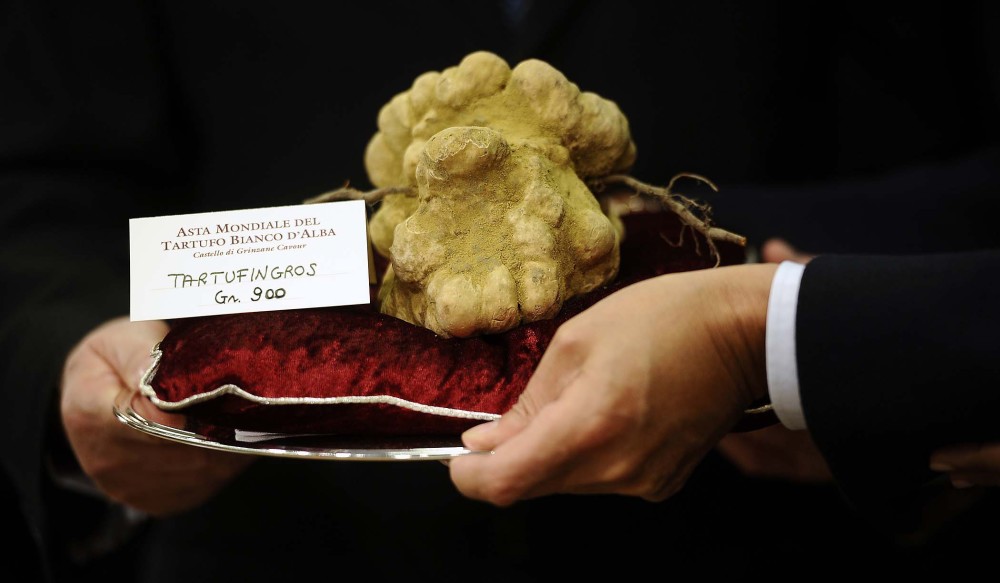 The white truffle or “tuber magnatum” has been originally found in the Langhe region of Piemonte in northern Italy, and is like a close relative of the black truffle, the main differences being in their flavour and also cost. The black truffle is more refined and less spicy and can be up to 1000 times more expensive than the white one, though in the Alba region in Italy you could spend between 2000 and 4000 Euros per kilogram! Algarve is indeed a rich place for these small white fungi to grow in near the oak trees or cork oak trees, and they can be between the sizes of a nut and a tangerine, though the best ones are the middle range. 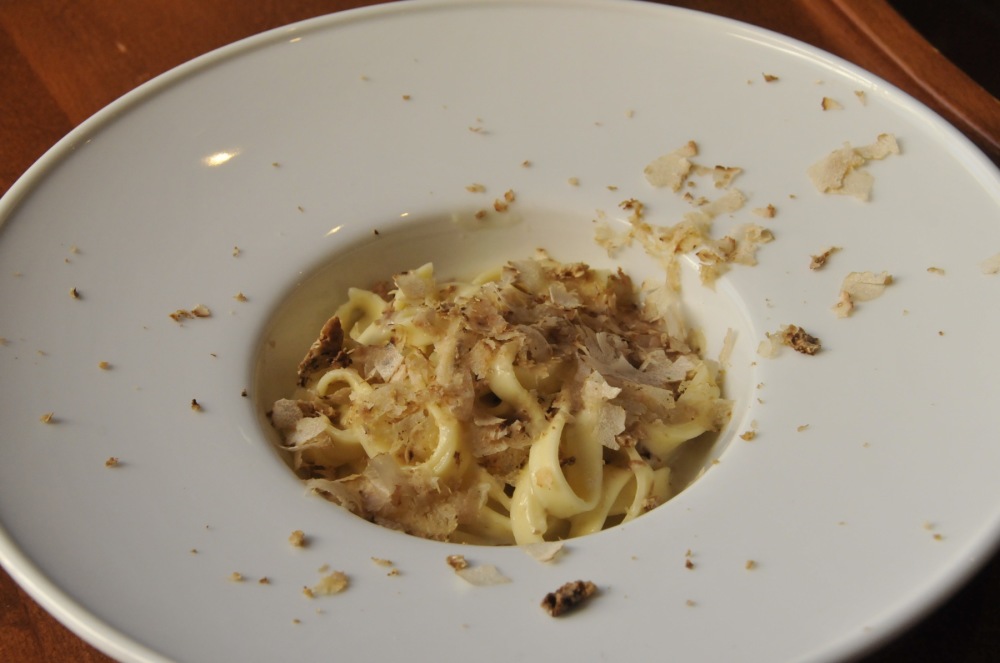 If you would like to try or find cuisine using white truffles, try Vila Joya restaurant in Albufeira, a popular city by the beach in the Algarve. The restaurant has been awarded with 2 starts by Michelin and has an incredible high performance team of chefs and waiters leaded brilliantly by the outstanding and charismatic Chef Dieter Koschina. He certainly enjoys cooking with ingredients traditionally from the region and white truffles are amongst them! 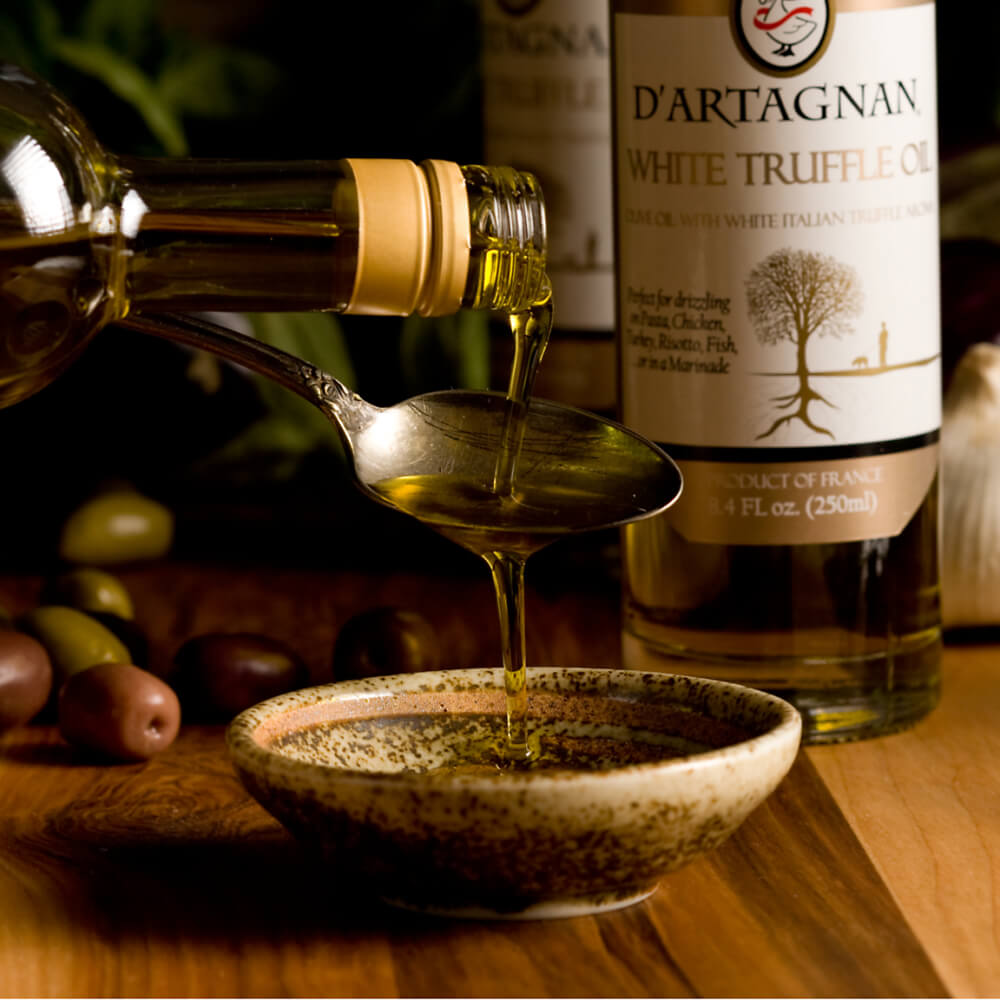 White truffles are normally served raw and grated over pasta dishes, steamed vegetables or stirred in butter. If sliced very thinly they can also be inserted in meet dishes, over grilled chicken’s skin, in four gras, “pâtés” or stuffings. Some cheeses could also have white truffles. Truffle oil is also commonly used as it represents a good substitute for the truffle itself in order to flavour dishes. For instance, the Moon Restaurant in Vila Sol resort serves a Risotto with Parmesan cheese and black pepper, scented with white truffle oil. The luxury trend of ‘Po-Up Restaurants’ arrived in the Algarve in Vale do Lobo and serves a starter of Foie Gras with white asparagus and fine herbs scented with white truffle olive oil, by Chef Emmanuel Soares.

Algarve and the 5 Wonders: an exclusive guide
UNIQUE UPDATES